Neat: The Story of Bourbon

If Neat: The Story of Bourbon is any indication of the health of the bourbon whiskey business, it’s crushing.

576 Million Liters of whiskey sounds like a big number and it is – that’s basically 9.78 Billion 2 oz pours of whiskey sold last year in the US alone. 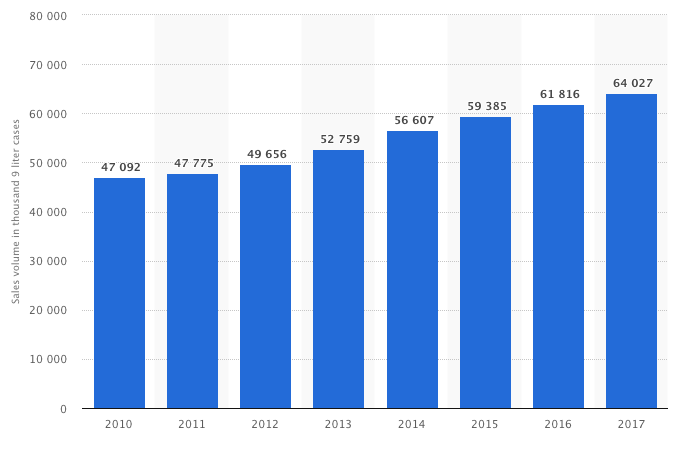 As the whiskey market sales hit all-time highs, the love for bourbon arguably has too.

Neat: The Story of Bourbon is exactly what is sounds like – A bourbon documentary. This film finally debuted after years in the making and it’s making waves.

People are going crazy over this film and for good reason, it’s amazing! The Neat crew did an incredible job capturing the heart behind the numbers we’re seeing in whiskey sales here in the US.

We love seeing our passion shared. If you haven’t seen Neat: The Story of Bourbon then be sure to check out this Trailer, you’ll know what to do after that. 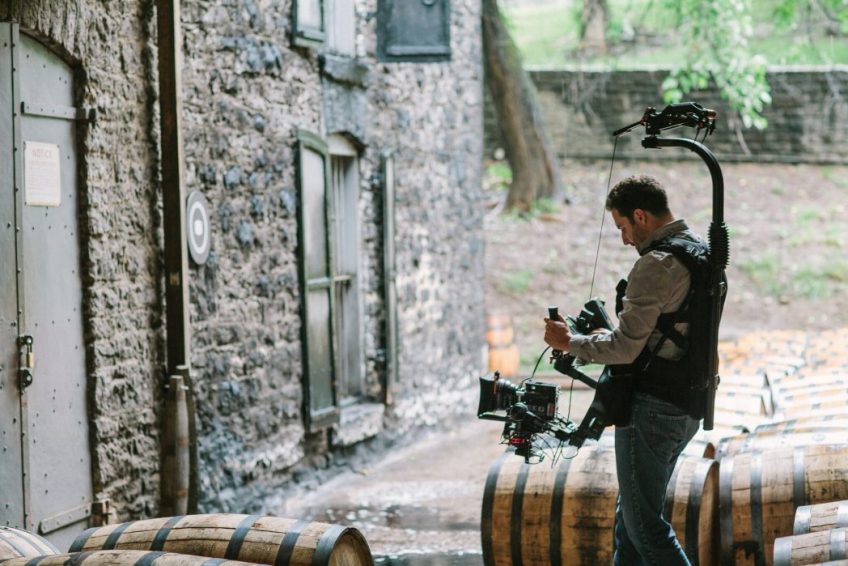 Be sure to check out our blog Slurred Speech for more Bourbon News and Reviews!

How To Pour Coke Without Fizz