Heaven Hill Set to Expand their Bernheim Distillery in Louisville

A Distillery a day is popping up, or at least that’s what it feels like. Meanwhile Heaven Hill is going big and expanding their Bernheim distillery in Louisville.

At a press conference at Bernheim Distillery, representatives from Heaven Hill gathered to celebrate the latest news of the distillery’s $25 million expansion, which the company says will make it the largest single bourbon-producing site in the world.

“About 18 months ago, we realized we would be in big trouble if we didn’t expand rapidly enough to keep up with demand.”

Heaven Hill Master Distiller Denny Potter said the goal was to build a distillery within a distillery, in order to expand production by 33 percent to fill 400,000 barrels of whiskey a year.

There are 11 bourbon distilleries either operational or planned to open within the next year around Louisville, up from zero just 6 years ago.

Heaven Hill has been quiet on the experimental front relative to some other big players, we have to wonder if this means they will look to mix things up in planning for the future of bourbon whiskey. 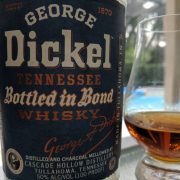 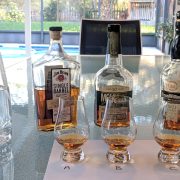 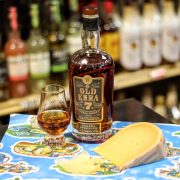 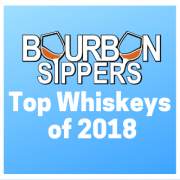