EH Taylor Seasoned Wood is our 1st edition of Quick Sips. Quick Sips is meant to provide you with immediate impressions of whiskies we encounter during our daily wanderings. No notepads or lengthy revisits – just our honest, un-cut opinion on the whiskey we drink.

Palate: The palate mimics the nose with alcohol burn and a sharp, unpleasant astringency on the entry and mid-palate. The finish delivers dry, fresh cut lumber with hints of burnt s 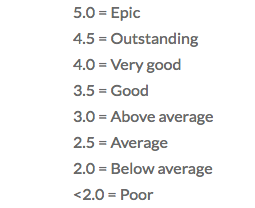 Conclusion: I’m a fan of everything E.H. Taylor, but this fell well short of previous special releases. While I applaud Buffalo Trace’s willingness to experiment, their sense of adventure did not pay off here. In the end, Seasoned Wood is an unremarkable and somewhat confusing bourbon that drinks much younger than the reported age (over 10 years). In relation to the standard Taylor offerings, Seasoned Wood falls behind both the Single Barrel and Barrel Proof releases for me. Certainly not a bad pour, but I expect more from the E.H. Taylor line.